On the get go, the film reminded me of Robinson Crusoe, a guy stuck on a deserted island... with the slight difference of our guy being stuck on a high-tech, state-of-the-art space ship, with all the amenities he could possibly ask for! 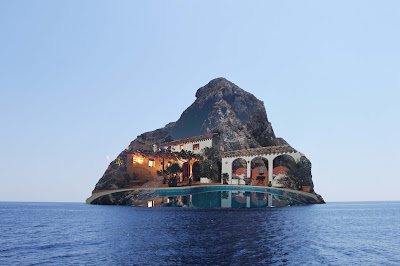 In a sense, Jim (Chris Pratt) didn't need to fight to survive. But if  Maslow's Heirarchy of Needs taught us anything, once we've secured food and safety, then comes Love/Belonging... and boy was our boy just dying inside. 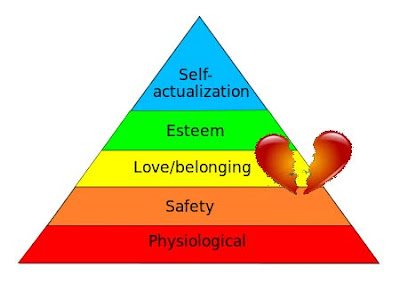 Technically though, he wasn't alone. On board with him were 4999 others. In a state of suspended animation, ready to be woken up once they arrived on their new Earth-- 90 years into the future. Jim was just that unlucky one to have erratically awoken way ahead of schedule.

On a particularly miserable day, all by his lonesome self, Jim bumped into the pod of the beautiful sleeping Aurora (Jennifer Lawrence). 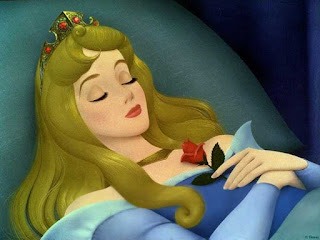 Day by day, he would learn more about Aurora from her files, and he found that he was falling more and more for her...

So here comes the moral dilemma. If you were Jim, would you wake her up? Effectively also taking away her very future just so you won't be alone?!

(Hey, not judging here. If it was the other way around, I'd wake Chris Pratt in a heartbeat!) 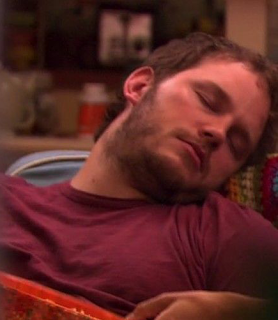 *SPOILERS AHEAD*
Now if you watched the movie (which I hope you did because this review is spoilertastic) then you'd know they eventually fall for each other but then have a massive break up upon Aurora finding out that Jim had woken her up. You can't blame the girl really.

But of course, as with any fantastical sci-fi love story, it takes a heat exploding, gravity freezing, death defying feat by Jim for Aurora to realize that she simply can't live without him after all... *sniffle*

Save the entire ship from exploding, get the girl back, and last but certainly not the least, survive in the process. Esteem CHECK! 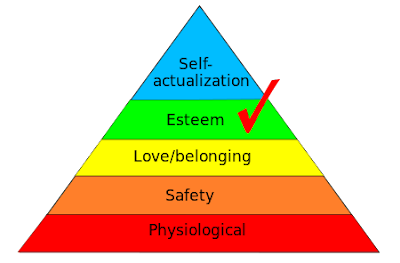 Now I think the reason why this film got such low ratings is because it was relatively straight forward and it ended TOO happily.

But what the heck, I'm a sucker for happy endings!

What would you have wanted, for Jim to die?! And for Aurora to write his memoir?! Or for more people to randomly wake to contribute to the story and then die because Jim and Aurora obviously had to end up alone together for it to end the way it did?!

Nope, nope, nope. This was the way to go about it. With that scene in the end of all that greenery in the ship that they alone both lovingly cultivated.

And in my head, it wouldn't be the last you'd hear of them anyway. With all those years alone together, I'm sure they made little Jims and Auroras along the way anyway. So their children will hop on to the island, and Aurora's predecessor might just use that return ticket and write about the fantastical journey in her stead. 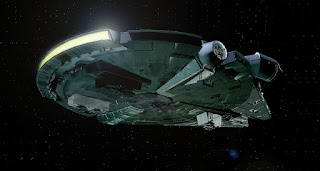 So I wasn't supposed to review this film, but days later I still found myself imagining what it was like for Jim and Aurora to spend the rest of their days on the ship while making the best of their situation.

I can literally imagine playing a 'The Sims' version of them while they are forever beautifying their ship-home with gardening and Jim using his engineering skills to build an amazing tree house for their sim children. 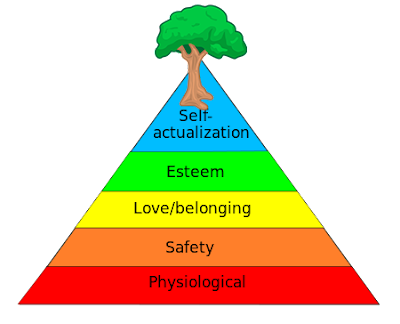 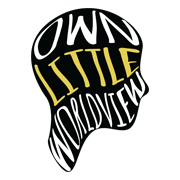